Día de la Hispanidad is an annual celebration of Hispanic culture that typically takes place on Columbus Day, October 12. In the United States, the festivities usually extend beyond a day, starting September 15 and culminating on October 15. In 1968, President Lyndon B. Johnson declared September 15 the beginning of National Hispanic Heritage Week, the date on which Costa Rica, El Salvador, Guatemala and Nicaragua celebrate Independence Day. Mexico and Chile acknowledge September 16th as their Independence Day. To increase the participation of US citizens in Hispanic culture, President Gerald R. Ford  expanded the celebration in 1974 to 31 days. Since then La Nacional has participated in what is called National Hispanic Heritage Month. 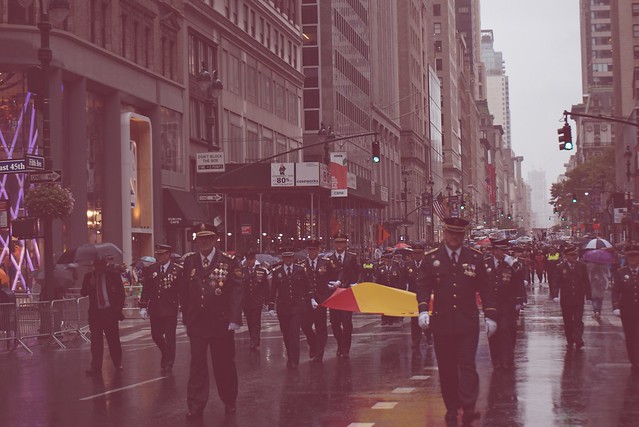 In 2015, we celebrated the 40th year of Día de la Hispanidad parade in NYC on Sunday, October 12. The parade route extends from 44th St to 77th St on 5th Ave, the main thoroughfare of NYC. Each country sends a decorated float, marchers, and some music down La Quinta Avenida for a day filled with revelry.

La Nacional has also hosted a dinner every year since 2012 in conjunction with the parade to unify all the countries that participate. Consulate representatives from Spain and Latin America, the Queen of the Hispanic Day Parade, and the organizing committee meet not only to celebrate, but also to discuss the progress of Hispanic culture in the United States and New York City. 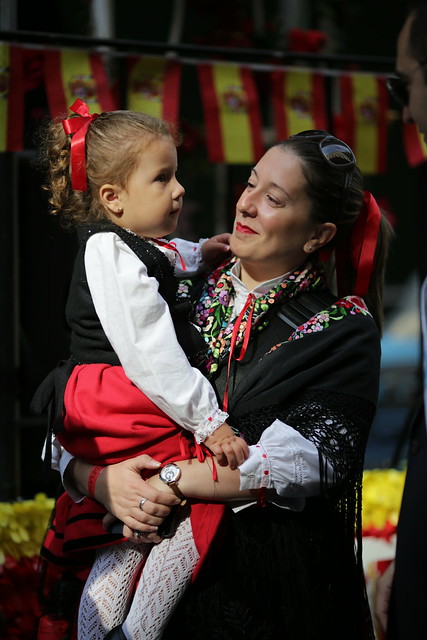 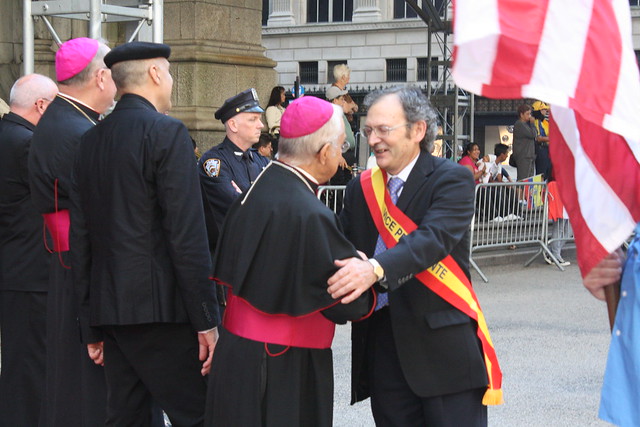